A fantastic gulet cruise in Greece and Turkey between Marmaris, one of the most famous ports of the ” Turquoise Coast” and Simi, a beautiful island of the Dodecanese. An unforgettable sailing holiday made of sun, sea, relaxation and fun. This itinerary will take you to discover the most beautiful coastlines in eastern Aegean immersed in nature, crystal clear se , the remains of ancient civilizations and the charm of small fishing villages, where time seems to stand still. With the exclusive rent a gulet you can also customize your itinerary according to your interests and tastes day by day with the captain. 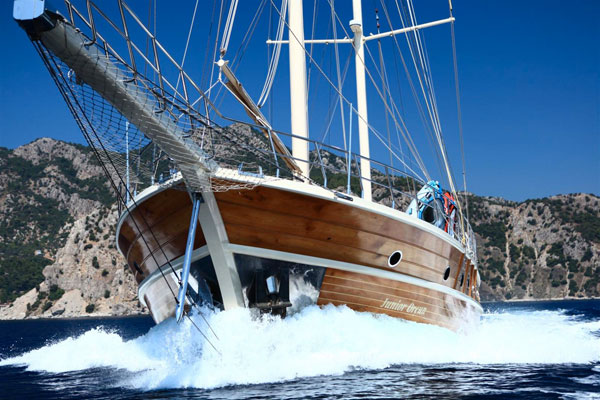 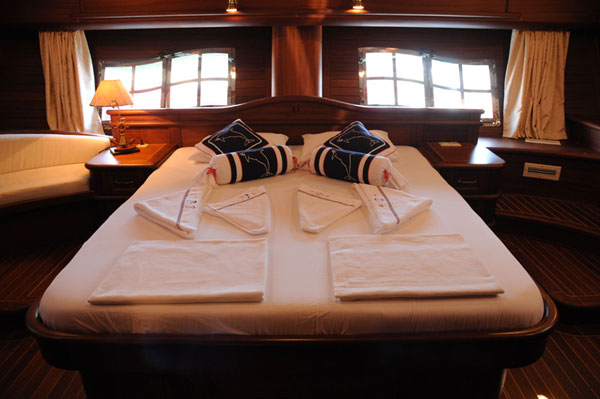 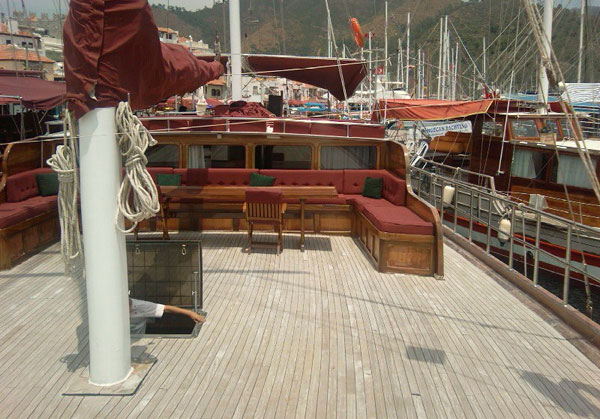 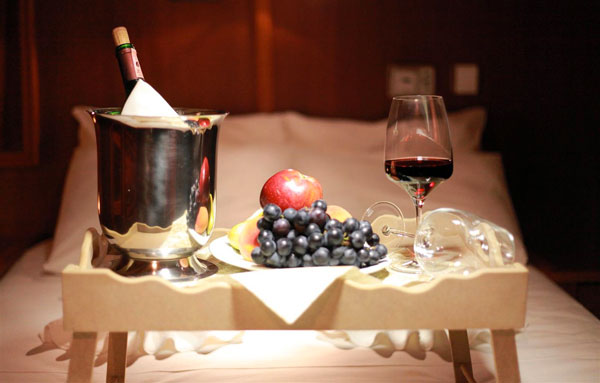 A fantastic gulet cruise in Greece and Turkey

Boarding at 15:30 from Marmaris Harbour . The city called the ” Pearl of the Mediterranean ” is nestled on a bay surrounded by pine forests of the surrounding mountains .

Dinner and overnight in Marmaris, old fishing village now living a second life as a popular destination for gulet cruise in Greece and Turkey.

After breakfast we will make a short briefing on the program of the cruise and then set sail for the Arabian Peninsula. Then we will spend the night in Bozukkale .

The Port of Bozzukale played a strategic role in ancient times. I was in fact used as a base for attacks during the wars of Pelopenneso and for the war against rhodes beautiful 305 BC by Demetrius, son of Antigone.

A Bozzukale, the ancient city of Loryma there will be an opportunity to do some shopping.

After anchoring in Dirsekbükü , we will go to Bozburun. Bozburun is a small town once famous for sponge fishing .

Today, this small charming town has been rediscovered as a tourist destination as a stage for the beautiful gulet holidays between Greece and Turkey. Dinner and overnight at Bozburun.

Our first stop will be in Bencik cove, which opens, after a very narrow entrance to a magnificent view once inside.

Bencik is located in the narrowest part of the peninsula that divides the Hisaronu Gulf from the Gulf Gökova but is closer to Hisaronu. In the late afternoon we will sail to Datça for dinner and to spend the night.

After customs formalities, we will do the first stop on the Greek island of Symi. The peninsula of Simi is rich in forests of pine and oak trees and beautiful bays with turquoise water.

Sail to Rhodes early in the morning. The island of Rhodes is a popular tourist destination , UNESCO World Heritage site and boasts around 300 days of sunshine a year.

Rhodes has been the cradle of many civilizations, from the Knights of St. John in the Middle Ages, the Ottoman and Italian Civilization.

The medieval walls of the historic center of the city, are so well preserved that walking in the narrow, cobbled streets, you have the feeling of stepping back in time.

After dinner on board, we will drop the anchor for a night on the island. Other tourist areas of Rhodes : Lindos and Kamiros.

After registering through the customs office in Marmaris, we will stop for a lunch break and a swim in Cennet Island. Drop the anchor in the port of Marmaris for dinner and overnight.

After breakfast disembarkation by 10.30

The deposit to send at the moment of booking is the 50% of the cost of the yacht.
The balance should be sent one month before the imbarcation.